When looking for engine oils, you may have come across two prominent brands – Liqui Moly and Castrol. These brands are certified by BMW and other prominent vehicle manufacturers.

Both of these brands have engine oils with just the suitable additives for European vehicles. Motor oils are considered as the vital component for any cars, especially high-performance vehicles like BMW.

Engine oils can cool down your engine, keep it clean by removing microscopic deposits, protect your engine from corrosion, and form a layer around the pistons to seal them.

Thus, you can guarantee a longer lifespan and make sure that the engine is running properly. Also, it reduces carbon emissions and fuel consumption.

Which one among them should you choose? Let us take a look at that. In this article, we are going to take a deep dive into the topic of Liqui Moly vs. Castrol and find out which is better for your vehicle. 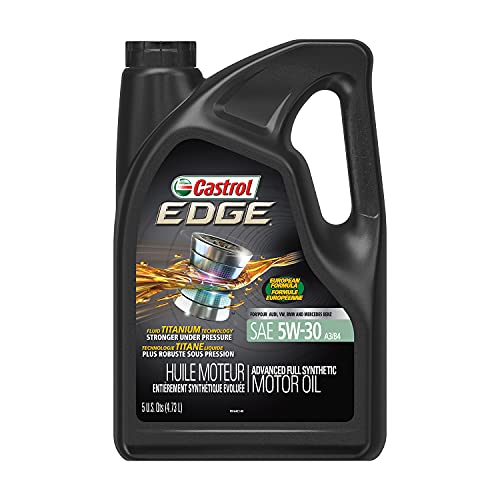 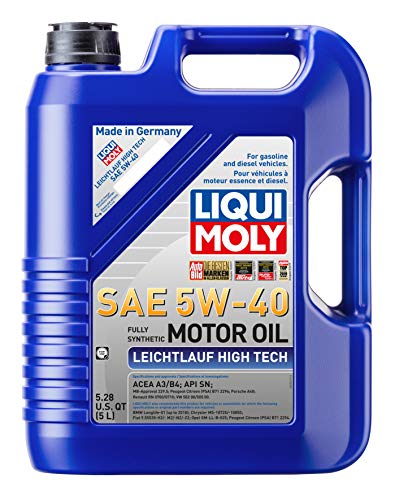 Liqui Moly vs Castrol – Which One to Go For

Let us compare Liqui Moly and Castrol and see which one is better.

The base of Liqui Moly engine oil is synthetic, mineral and hydrocracked oil. It promises maximum protection for engine components and drastically improves performance.

Castrol Group 4 engine oils (the ones used in cars like BMW) are based on a synthetic oil called polyalphaolefin (PAO).

These are synthetically created hydrocarbons made using polymerization by introducing ethylene gas. The base oil lacks lubricity, solubility, and film strength, but it is compensated using other additives.

Other than that, PAO has superior oxidation stability, higher viscosity index, lower volatility, and improved performance in high and low temperatures.

It will drastically improve the lifetime of the car due to a high level of protection against wear and tear. Plus, it is mixable and highly compatible with all the commercially available engine oils.

It increases fuel efficiency, maintains optimal oil pressure, and keeps your engine clean. This German oil is officially certified by BMW, and you can use it during the warranty period.

Castrol is an English brand that produces a wide variety of engine oils for different types of vehicles. Their Euro Car Fluids are made using Fluid Titanium technology that transforms under pressure. 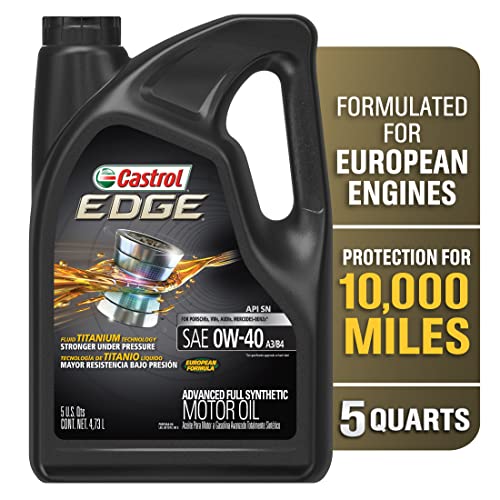 When in load, the film strength increases, which prevents any form of oil breakdown. Plus, it drastically reduces friction and has been optimized to improve the performance by 40% against ACEA standards.

Castrol engine oils are optimized to meet the stringent requirements of various European car manufacturers and comply with the ACEA oil sequences. They meet the needs of both Gasoline and Diesel-powered engines.

Since a lot of European cars come with high-performance engines that generate extreme pressure and operate at high temperatures, it can waste up to 10% of the overall engine performance by creating friction.

It generates a considerable amount of heat and can reduce oil flow. You can prevent that using Castrol Edge Titanium.

According to Liqui Moly’s official site, their latest synthesis and additive technology ensure that oil consumption is reduced by a lot. Based on different automobile manufacturers’ instructions, it is possible to change engine oil after 25,000 miles.

In this segment of Castrol Edge vs. Liqui Moly, the latter takes a big win.

While both these brands have engine oils with ideal viscosity grades, if you are looking for variety, Castrol takes the win.

In terms of prices, Liqui Moly is the winner. Because a 5-liter jug of Liqui Moly Leichtlauf 5W-40 engine oil costs less than that amount of Castrol Edge Advanced full synthetic oil.

If we take a look at Liqui Moly oil reviews on Amazon, over 90% of the customers have given 5-star ratings and are extremely satisfied with this engine oil. There aren’t any major complaints regarding this product other than the high price.

As for Castrol Edge engine oils, about 90% of the customers have left positive reviews for this engine oil. However, some customers have reported that some of their products don’t have the BMW LL-01 approved stamp anymore.

Q. Can you mix Liqui Moly and Castrol engine oil?

A.  Yes, you can easily mix Castrol and Liqui Moly engine oils. In fact, the Liqui Moly Leichtlauf engine oil is specially designed to be mixable and compatible with all the commercially available engine oils.

However, some customers have reported in Amazon reviews that some of the Castrol engine oils don’t have this certification anymore.

A. Yes, Liqui Moly is a fully synthetic engine oil based on ester.

A. The manufacturer of Liqui Moly recommends that you change the engine oil every 25,000 miles.

Q. What is the best oil for a high mileage engine?

A. Valvoline, Mobil, and Royal Purple are some of the best engine oils for high mileage engines.

A. Yes, Liqui Moly engine oil has the stamp of approval from Audi.

In this debate of Liqui Moly vs. Castrol, it is really hard to pick a clear winner.

Liqui Moly protects your engine and the electrical components, reduces movement hassle, is compatible with a more significant number of vehicles, and reduces engine noise.

Castrol Edge is considered the best engine oil in several countries. Plus, it has lots of vital additives that provide maximum protection to your engine and combat sludge. Plus, it can reduce your yearly engine repair costs.

So, at the end of the day, the best oil among them depends entirely upon your needs. You can either stick to a specific brand or mix them to get added benefits (as Liqui Moly is compatible with all other commercial engine oils).

However, we will recommend you stick to Castrol and Liqui Moly when your car is under warranty. Then it is entirely dependent upon you.